One of the most important considerations for a beekeeper is that his bees should be in good health. So he learns the appearance of brood in good health.

Brood is in good health if individual larvae are:

.
If this is not the case, then the beekeeper looks to see what is wrong.
.
The main problems that we then look for are:

Inspectors urge beekeepers to buy British bred queens and brood to minimise the entry of disease and invading pests to the UK.

(There was quite a lot of EFB in 2019)
Both AFB and EFB are notifiable.
The saying is "A for after capping and E before".

Also called "Chinese slipper" because of pointed shape of pupae affected.
Treatment: Both for Sac brood and chalk brood; a colony will often recover, but if it is bad then it may be necessary to requeen

Symptoms - lots of dead, black, shiny bees and/or bees seem to have the shakes. Can result in a  carpet of dead bees and some die in the hive. It often corrects itself and the colony recovers.

Varroa
Inspectors are adamant that if you have bees you have varroa. Varroa is the biggest bee killer, partly because it carries other diseases and weakens bees making them more susceptible to disease.

There are a number of chemical treatments:

A number of people treat twice a year, once in August (maybe Thymoll) and once at Christmas (maybe Oxalic acid). A particular colony can become immune to a treatment if the same treatment is applied year after year so some change of treatment from time to time is recommended (at least every 5 years).

Additionally there are Biomechanical techniques to help:

Icing sugar dusting
Artificial swarm
Comb Trapping (but requires specialised frame housing - loose one cycle of brood
Sacrificial Drone Brood - varroa will select drone brood first so some drone brood which can be removed to reduce the amount in the hive - sometimes a super frame is used and the bees will draw drone comb below it
Shook swarm  - there is a useful BeeBase leaflet on performing Shook Swarm. And another on managing varroa.

Asian Hornet
The Asian Hornet app for phones is excellent for reporting sightings of Asian Hornets - the app automatically sends exact co-ordinates so that the sighting position can be accurately established.

Inspectors urge all to REGISTER WITH BEEBASE. Part of that process is to declare the number of Asian Hornet taps you have set up. Monitoring traps are better than kill traps because:
* They don't kill European hornets and
* When inspectors see an Asian hornet in a trap they can release it and follow it back to its hive. 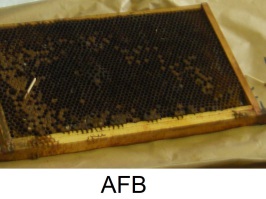 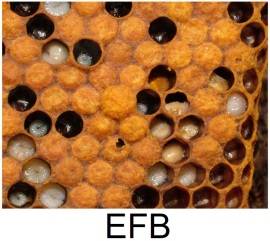 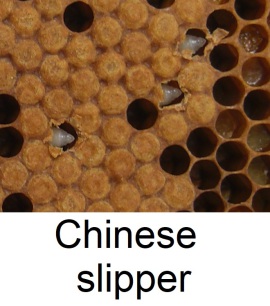 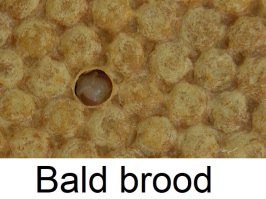 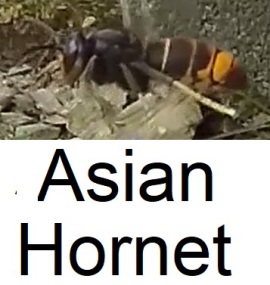 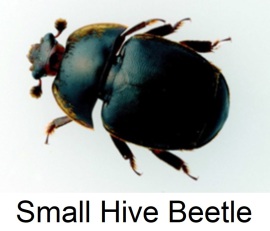 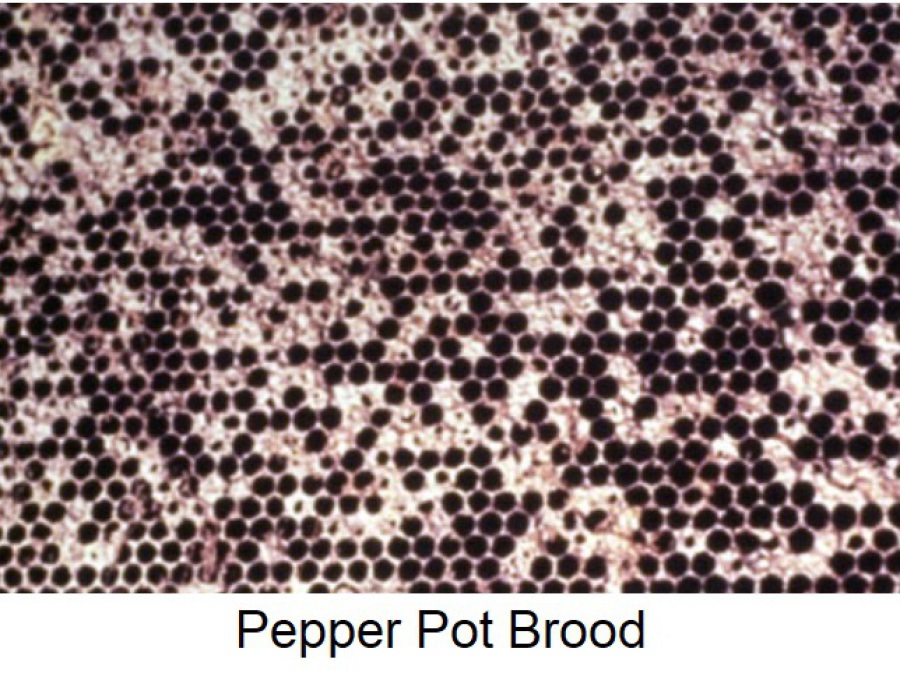